How The Beetle Saved the Minister, The Gift of Yoga 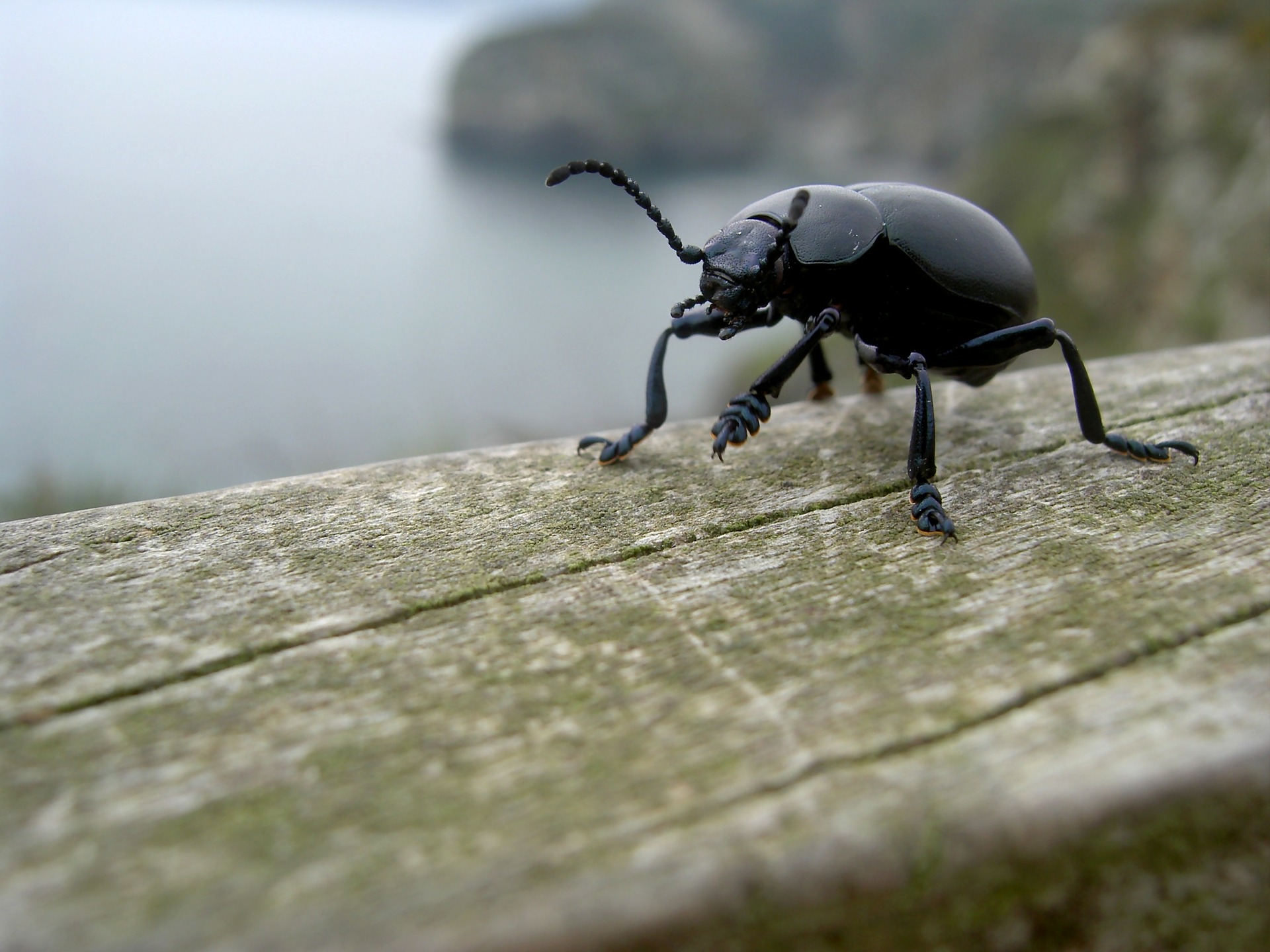 There is a common misconception in the West that advanced yoga consists of twisting oneself into contortionist style poses that can impress even the most seasoned yogi and cause envy and awe on Instagram.  However, to be clear, this is not advanced yoga.  This is advanced asana.  There is a difference.  Asana is only the preliminary stage outlined in the yoga tradition and yes, we can, and will, advance in our asanas with consistent practice.  However, the ancient yogic texts state that there is a progression to yoga, with asana as only the first stage.  In order to gain greater awareness and a heightened sense of Self, one must move beyond asana.

One of the next steps in the progression of yoga is Pranayama. Pranayama is the practice of controlling and directing Prana (vital energy) in the body and is an essential part of the yoga tradition.  We have all heard about the mind body connection but, according to yoga, the mind and body do not directly interact with one another.  Rather they relate to each other through energy, or Prana.  However, Prana needs a vehicle to enter the body and that vehicle is the breath.   The breath becomes the bridge for Prana, connecting body and mind.

There was once a minister to a great king who fell into disgrace and was imprisoned in the top of a very high tower.   The minister was left there to perish. His wife came to the tower at night and called to her husband. The minister said to her, “There is no use weeping.” He told her to bring him a long rope, stout twine, a ball of string and a pack of fine silk, a beetle and some honey.

The minister instructed his wife to tie the silken thread to the beetle and smear some honey on the top of its head and horns. She let the beetle go on the tower wall with its head facing the top.

Here, he explains that in our body the breath is like the “silken thread”; by laying hold of it we skillfully grasp the string of the nerve impulses, and from these we grasp the stout twine of our thoughts, and finally we grasp the rope of Prana, thus gaining our ultimate freedom.

So, it wasn’t really the beetle that saved the minister, or his wife, or the various forms of string.  But you get the point. It is the practice of pranayama that can lead one well beyond asana practice to rich depths of awareness.

If you’d like to discover several techniques that will take you beyond your asana practice, enable you to firmly grasp Prana and lead you to a greater state of vitality, peace, and ultimately the freedom to rest in the seat of your true Self, join me at Mosaic Yoga for a Pranayama and Bandha Workshop.