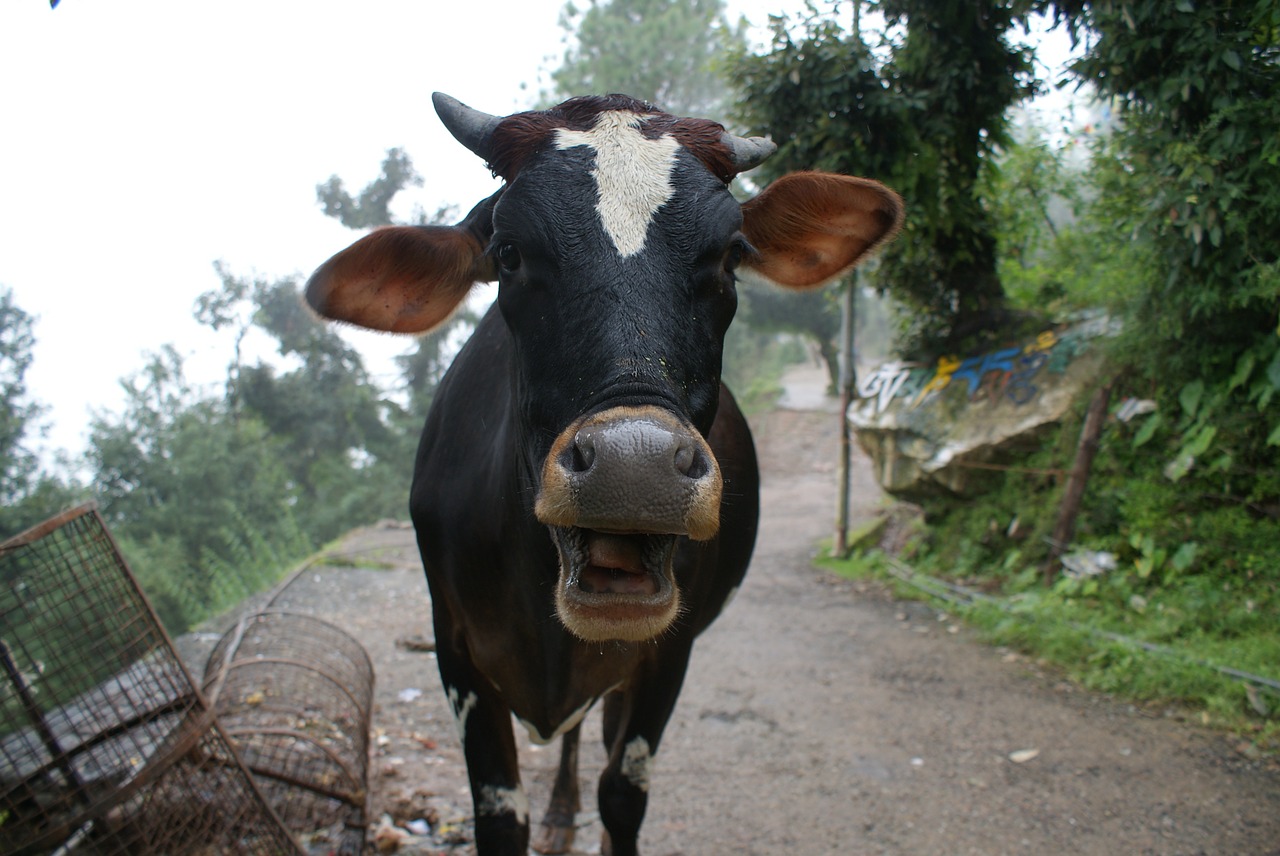 When used as a noun, rumination becomes a thoughtful, lengthy and intent consideration. Synonyms often used are contemplation, musing, reflection, pondering, reflection, thoughtfulness. Or my personal favorite, “to chew the cud”. A lovely little Southern expression I like to imagine originated during the long, late summer days when temperatures and humidity levels rise to cast a hazy hue across the horizon, making the air so thick your body and mind move as if through molasses– A forced time to slow down and contemplate life and the hard work of the day or perhaps just the dirt under your fingernails as a result of that hard work.

I am a born natural ruminator. This isn’t necessarily because I was born and raised in the foothills of Virginia. No, my talent as a ruminator has little to do with locale and more to do with, well, a lot of things. And those things are some of the many I intend on sharing with you in this blog—whoever you are. I’ve self-labeled myself many things (besides ruminator) over the years. Some of the more recent self-appointed titles include Yogi, Seeker, Traveler (of the Wanderlust Tribe), Spiritual Warrior and an Intrepid Quester of Truth (a mix between Cervantes’ character Don Quixote, a mad impractical dreamer with a selective vision of the world, and Joseph Campbell’s archetypal Hero who journeys far away from home or deep within resulting in great internal change).  All of my seeking and questing tend to have a deeply ingrained vein of spiritual yearning which gives rise to an immense amount of questions, with frustratingly fewer answers, that tend to bring me back to the same core set of curiosities, and inlaid beliefs.  I’ve found the landscape of my inner journey to often times be barren and craggy, strife with paralyzing fears and intense grief but also at times to be vastly and breathtakingly beautiful.  It is upon these various landscapes that I ruminate the tougher personal questions of Life, Love and God.

So why the 108? The number 108 has it’s own spiritual ties to many cultures and religions spanning thousands of years. The most easily recognizable to Western culture are the prayer beads, called japamalas in India, increasingly worn by western yogis around their neck or wrist as a fashion statement or, hopefully, for their own personal reminder of the importance of prayer and mantra. They’ve been used for centuries as a meditation tool to help devout practitioners with prayer (adopted from the Hindus by Catholics and renamed rosary beads)—each bead thumbed between the index finger 108 times while a specific mantra or prayer is repeated for the purpose of reflection, contemplation (sounds a bit like ruminating). The mind is a restless little bastard and to say so is being kind because we all know how ruthless our minds truly are—worse than Tony Montana jacked up on a mountain of cocaine. The number 108 itself has had a multi-dimensional meaning throughout history and its esoteric presence repeatedly shows up in various spiritual practices and theories.

108 is a Harshad Number, an integer divisible by the sum of its digits. So if you take 1+0+8= 9 and divide it by 3 you get 3; a three digit multiple of 3. Are you following me on this? In Sanskrit, Harshad means “joy-giver” and 108 is said to represent the whole of existence — 1 representing God or higher Truth, 0 stands for the completeness in spiritual practice, and 8 as a symbol for infinity that is easily recognizable in modern cultures. Sanskrit, the ancient language of Yoga, has only 54 letters in its alphabet, each letter with a masculine and feminine representing Shiva and Shakti. And what do you know? 54 X 2 = 108.

In Yoga, 108 Sun Salutations are practiced in honor and respect for the changing of seasons, usually around the summer and winter solstices, or as a practice of peace during times of tragedy or war. Interestingly the human heart is known to be the hub of love and peace whether you’re a spiritual guru or love struck romantic. But it is also the center of the human Heart Chakra or Anahata Chakra in Yoga philosophy that’s considered the converging point for 108 energetic pathways, called nadis (or meridians in Chinese Medicine), which form this powerful center of love, compassion and forgiveness.

There are so many interesting mathematical and spiritual ties but I’ll try to keep it short and not let this become a dissertation, with only a few additional tidbits of information for the astrology lovers out there to ruminate upon:

It’s no wonder so many of the world’s ancient traditions consider the number to be holy and hold it with great respect and value. It will only take a quick Google search on the ‘spiritual significance of the number 108′ for your mind to continue to be blown.  But let’s move on…

So, 108 Ruminations …. I’m certainly not saying I will be able to contemplate the whole of existence or all the matters of my own heart and mind in 108 blogs, but it is my desire to create a platform to share deeply personal questions and insights from my own Quixote’s Quest / Heroine’s Journey and open that platform up for discussion.  Walking meditation is an ancient form of meditation practiced and taught by the Buddha and in his discourse on the foundations of mindfulness he states,  “a monk applies clear comprehension in going forward and in going back.” If viewed from this perspective, each step in life’s journey can become an opportunity to pause, ponder and meditate upon the bead in hand.

By unabashedly sharing my own darkness in search of more lightness in Life, Love and God, I hope readers can find a bit of comfort, and perhaps humor, in knowing we are all seeking something more profound and robust from life and that our deepest yearnings and quests are intimately individual yet bear uncanny similarities.